Breaking News
Home / News / Board Appointment: We Are Not Distracted Says Ojudu Group 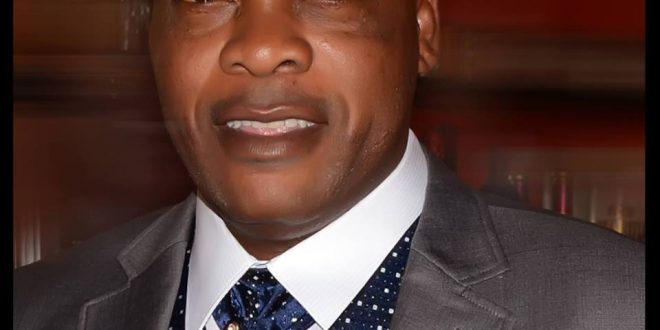 Board Appointment: We Are Not Distracted Says Ojudu Group

January 2, 2018 Comments Off on Board Appointment: We Are Not Distracted Says Ojudu Group 22 Views

Ekiti Rebirth Organisation (ERO) has distanced itself from the  statement in circulation credited to a JKF Movement and allegedly signed by one Kunle Adetayo who was referred to as the group’s Publicity Secretary.

We have every reason to believe that the said statement cannot possibly represent the views of Dr. Kayode Fayemi, former governor of Ekiti State and currently the Minister of Mines and Steel Development, as we strongly believe he wouldn’t throw baseless accusations around.

Specifically, the puerile but mischievous statement insinuated that “a group working for the Special Adviser in the Presidency was behind the online publication accusing Fayemi of alleged doctoring of the list of appointees into boards and commissions by President Muhammadu Buhari.” It then asked Senator Babafemi Ojudu to stop fuelling activities capable of causing divisions within the ranks of the membership of the All Progressives Congress (APC) in Ekiti State.

Anybody who is conversant with the recent history of Ekiti and that of Nigeria would acknowledge the place of Senator Babafemi Ojudu and his passion for peace and unity among the progressives in his home state, Ekiti. Ojudu, for the avoidance of doubt, would never struggle for any personal advantage. Neither does he buck pass.

Thus, we refuse to be drawn into any childish stone throwing and will advise the group, if it exists, to look elsewhere for who to drag along with itself into the murk.

The task ahead of us as a group supporting Ojudu’s ambition, is that of rescuing Ekiti from the clutches of oppression.

We therefore remain focused on our goal, which is how to bring about a responsible government to our state. Enough of looters, bond gangsters and disreputable people.

We are forging ahead with our goal of giving Ekiti good governance devoid of self serving and greedy individuals.

This is the task we have given ourselves and it shall be achieved.