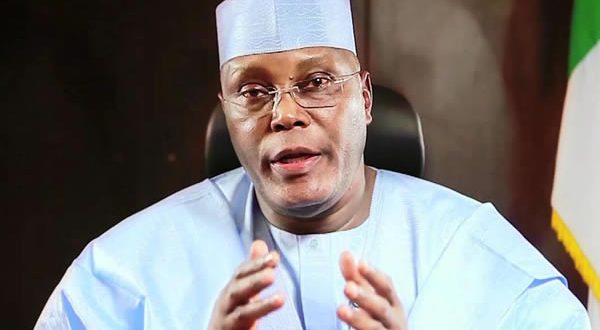 Abubakar announced his defection from the ruling All Progressives Congress (APC) in a statement on Friday.

In a tweet on its official Twitter handle, the PDP said it is happy that Abubakar had realised that the “APC is a fraud”.

It therefore called on Abubakar, one of the founding fathers of the party, to return home.

“The leadership of the @OfficialPDPNig have received the news of the resignation of the former Vice President, Alhaji Atiku Abubakar from the APC with joy,” the tweet read.

“We are happy that he has come to the realisation that APC is a fraud and he is welcome back to his home, the PDP.”