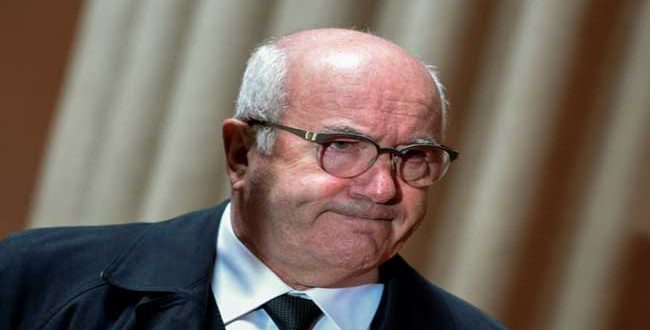 The 74-year-old handed in his resignation during a crisis meeting of the Italian Football Federation (FIGC) in Rome.

“He informed us of his resignation,” Damiano Tommasi, the head of the Italian Players’ Union, told journalists outside the federation headquarters.

Italy coach Gian Piero Ventura was sacked last Wednesday after a 1-0 aggregate play-off defeat by Sweden saw the four-time champions miss the World Cup for the first time since 1958.