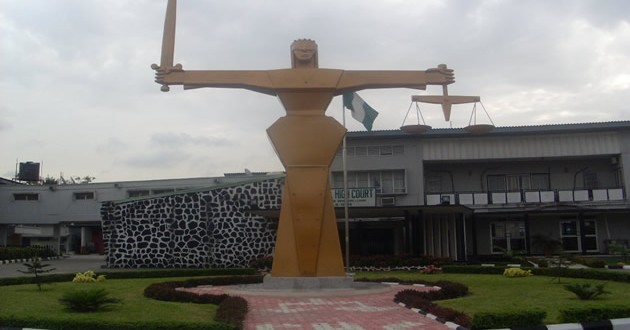 October 10, 2017 Comments Off on Five people remanded in prison over N15m fraud 26 Views

The suspects were accused of stealing a sum of N15m belonging to the association.

They were arraigned on Monday by the Economic and Financial Crimes Commission on 15 counts bothering on conspiracy, stealing by conversation, forgery and altering.

The anti-graft agency stated that the former executive members committed the offences between January and December 2016.

The accused, who were arraigned before Justice Ohinai Ovbiadele, pleaded not guilty when the charges were read to them.

The case was adjourned till Wednesday, October 11, 2017, for hearing on the defendants’ bail application.

The justice, Ovbiadele, in his ruling, held that the accused should be remanded in custody until the adjourned date.