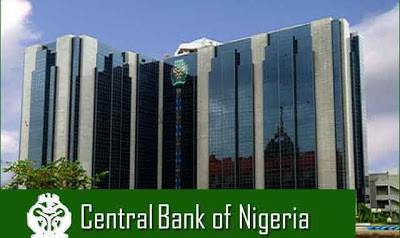 The Central Bank of Nigeria (CBN) has given a four-week ultimatum to deposit money banks which have not complied with its directive to open teller points for retail forex transactions.

In a statement issued on Monday, the apex bank said banks that fail to comply within four weeks would be sanctioned.

The statement which was signed by Ahmad Abdullahi, director, banking supervision, erring banks would be barred from all future CBN foreign exchange interventions.

“In March 2017, the CBN directed banks and authorised dealers to open a teller point for retail FX transactions (PTA/BTA and SME) including buying and selling, in all locations in order to ensure access to foreign exchange by their customers and other users, without any hindrance,” the statement read.

“The March 2017 circular also directed DMBs to have electronic display boards in all their branches, showing rates of all trading currencies, which it urged customers to insist on in processing their foreign exchange transactions for Invisibles and the SMEs window.

“Accordingly, the CBN has given the erring banks a four-week period, expiring on October 13, 2017, to fully comply with its directives or face regulatory sanctions, which it noted include but not limited to being barred from all future CBN foreign exchange interventions.”

“Other components of the released figures include the $100 million offered for wholesale SMIS, $90 million for small and medium enterprises (SMEs) window and $70 million for invisibles such as basic travel allowances, tuition fees and medical payments.”

Okorafor said the continued release of funds show CBN’s commitment to ensure “a liquid interbank foreign exchange market, where all genuine requests will be met in line with extant forex guidelines”.

He also said the CBN “remained optimistic about achieving a convergence between the forex rates at both the inter-bank and BDC segments”.