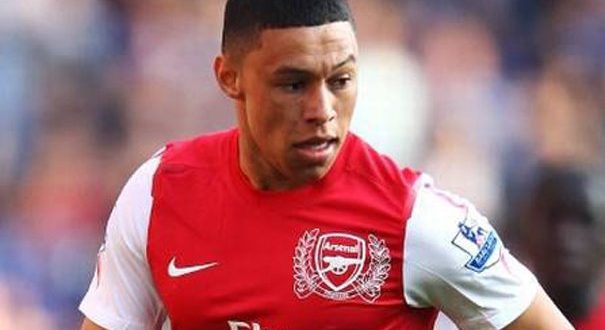 August 31, 2017 Comments Off on Arsenal loses Chamberlain to Liverpool in £40m Deal 26 Views

Oxlade-Chamberlain has started each of Arsenal’s four games so far this season despite telling manager Arsene Wenger he would not sign a new contract.

He has made 198 appearances for Arsenal since joining them from Southampton in August 2011.

The fee would have been Liverpool’s club record deal, but the Reds have agreed to sign RB Leipzig’s Naby Keita next summer for £48m.

Chamberlain, 24-year-ol, rejected a move to Chelsea on Tuesday after a fee had been agreed.