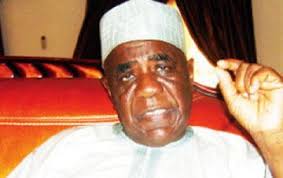 A former senator from Katsina State, Kanti Bello, is dead.
He died in the early hours of Tuesday, in Abuja. Associates said he was 72.

Mr. Bello, who represented Daura Senatorial Zone between 2003-2007 and 2007-2011, was the pioneer Managing Director of Katsina Steel Rolling Mill.

“I am directed to inform everybody that we lost Senator Kanti Bello early hours of this mourning (Tuesday) at Abuja. Burial arrangement will be announced later,” he said.

Mr. Bello had reportedly been battling with an ailment before his death.