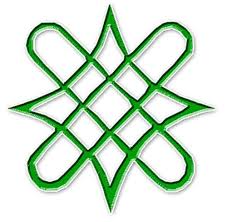 The coalition of Northern youth groups that had asked Igbos resident in Northern Nigeria to leave the region has temporarily withdrawn its quit notice.

The groups, under the aegis of the Coalition of Northern Groups (CNG), issued the quit notice in June, asking Igbos to leave on or before October 1 and claiming their demand was in response to secessionist stance of some pro-Biafran groups, like Nnamdi Kanu’s IPOB.

The quit notice to the Igbos had been condemned by most Nigerians including the Federal Government, several State Governments and Traditional Rulers.

The groups announced a suspension of the quit notice on Thursday at a press briefing at the Transcorp hotel in Abuja.