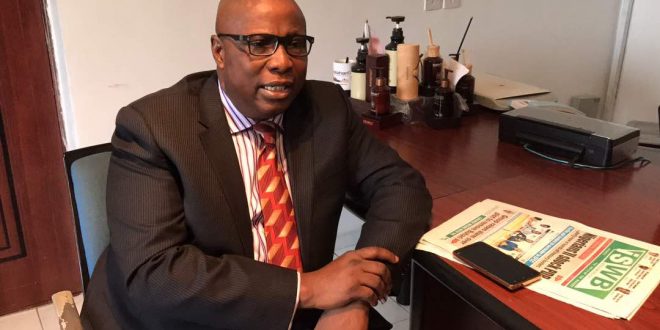 August 24, 2017 Comments Off on APC Appoints Ojudu As Chairman of Anambra Primary Monitoring Committee – In consideration of his strength of character and track record 34 Views

The Special Adviser to the President on Political Matters, Sen Babafemi Ojudu has been appointed as Chairman of a team of party top shots to monitor the party’s primary in Anambra on Saturday.

A letter issued at the APC headquarters today stated that his “selection is in consideration of his strength of character and track record”
The terms of reference of the Committee is to monitor the election in line with the relevant provisions of the party’s constitution.
The Committee is of eight members drawn from the six geo political zones of the country.
It shall work in collaboration with the Chairman of the Primary Election Committee, Governor Kashim Shettima of Borno State.