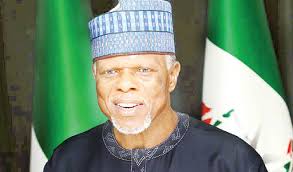 The Nigerian Custom Service (NCS), has made a spectacular seizures of state – of –the –art vehicles and other sundry goods within the Lagos axis with a street value of about N1.6 billion, in three weeks.

The seizures comprises mostly of 17 assorted Sports Utility Vehicles (SUVs) some of which were the latest models of such cars all valued at N1.3 billion.

Controller-General of the service, Rtd. Col Hameed Ali, who disclosed this in Lagos, Tuesday, said the achievement was part of the success story of a renewed anti smuggling onslaughts embarked upon by the service under his watch.

Ali disclosed that the vehicles were being smuggled into the country through unapproved routes before Customs operatives intercepted them.

According to him, apart from the cars, the Customs also seized 12,081 bags of smuggled parboiled rice with a duty paid value of N149million.

Beyond the seizures of vehicles and rice, the customs operatives also recorded 156 other assorted seizures, including bales of used clothes, Indian hemp and used tires.

The Comptroller-General of the Customs Service, who briefed newsmen on the seizures, expressed dismay over the attempt of some importers to evade payment of duties by resorting to smuggling.
Ali said that the Customs remains resolute in its determination to enforce economic policies of the government, adding that the Service will continue to work towards crippling smugglers and getting them out of illegitimate business.

Share
Previous Diezani Alison-Madueke: What An Appetite
Next Makarfi: Nigerians will have enough cash in their pockets if we sack APC in 2019 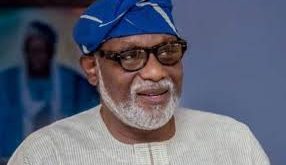