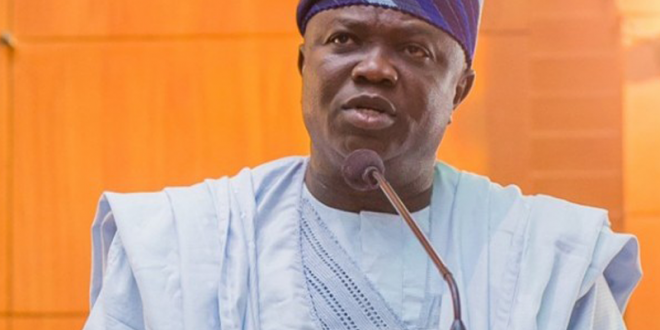 The Lagos State Building Control Agency (LASBCA) General Manager, Engr. Olalekan Shodeinde has warned building Owners and Developers to desist from adding other floors or structures to old and existing buildings without obtaining necessary approvals which are given after a thorough engineering appraisal and integrity test on the structure.

Speaking on the recent collapsed building at No. 3/5 Massey Street, Lagos Island, Lagos, Engineer Shodeinde said the building, a four-floor structure built with bricks, collapsed due to foundation failure when the bearing capacity of the soil could not sustain additional structure.
The occurrence, he stated, was due to the additional load on the property resulting from a communication mast erected on the building two weeks ago.

Engineer Shodeinde said several inspections conducted on the same property in the past did not reveal any signs of distress even though the structural members were constructed with gravel.
According to him, “the additional load imposed on the structure added to the previous design capacity, as such the extra load being transferred through the structural members made the building heavier than the capacity of the soil which is the ultimate load bearer”.

The General Manager said that the present administration aims at achieving zero tolerance to incidents of collapsed buildings, emphasising that no responsible government will watch her citizens die as a result of irresponsible acts of few violators of the law.

“The spate of collapsed buildings in recent years is a reawakening call to the fact that both the government and the people need to collaborate more than ever not only to eliminate the incidence of building collapse but to also ensure that people build in compliance with physical planning laws”, Shodeinde stressed.

Share
Previous Osinbajo Swears In Two New Ministers
Next Mr. Eazi Opens Up On Relationship With Wizkid, Says Starboy Refuses To Give Him An Offer