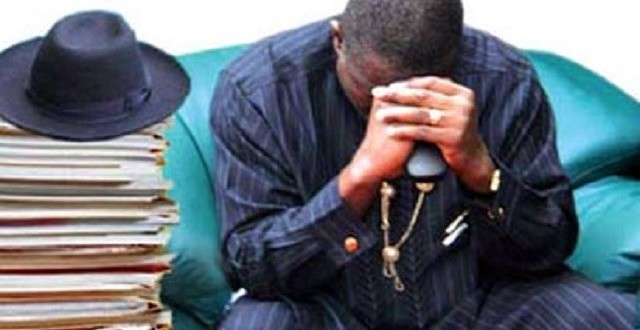 Edward was  shot in his State Housing Estate residence in the Calabar Municipal axis of the Cross River State capital.

He is the Special Adviser on Youths Affairs to Governor Ben Ayade.

Although the severity of injuries sustained in the attack could not be ascertained, it was learnt he is presently receiving treatment at an undisclosed medical facility in Calabar.

Edward, who is from Abi Local Government Area of the state, got married Jonathan’s daughter in a very lavish and publicised wedding in 2014.

When contacted, the state Commissioner of Police, Mr. Hafiz Inuwa, said the matter had yet to be reported officially to the police.

He said from records, it was not the first time that Edward had been attacked.

Inuwa said, “They attempted him. This was the third or fourth time that this thing is happening. Do you know that as at now I’m talking to you there is no official report about it? We are not going to wait until the matter is reported. We are the police we know our responsibility.

“Even if they have a reason for not reporting which we are not going to sit down until the matter is reported, we have the responsibility to investigate and by the grace of God we will go after those responsible.

“Information just got to me that this is the third or fourth time that they have attempted him.”