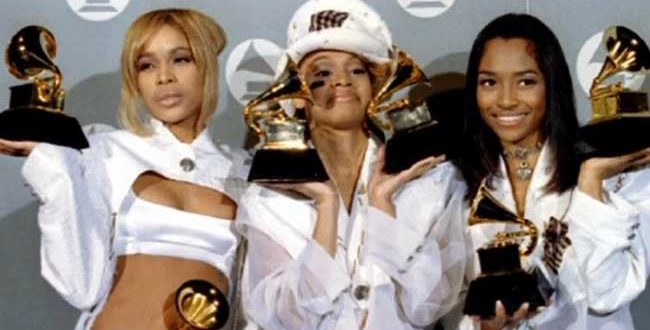 TLC To Release Fifth And Final Album On June 30

Pop group TLC is set to release their fifth and final album on Friday, June 30.

Although it’s the end of recording together, Tionne “T-Boz” Watkins and Rozonda “Chilli” Thomas, left the door open for other ways to collaborate:.

“If we do a residency in Vegas that would be awesome. And you never know, we might do movies and other things,” explained T-Boz.

In the 90’s the girl group claimed and still holds the title of the best-selling American girl group of all time with hits such as, “Scrubs,” Unpretty” and “Waterfalls.” 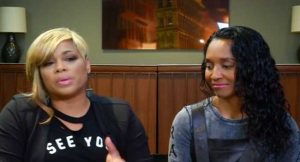 The ladies said their new self-titled album is classic TLC with a range of ballads to girl power anthems. Late member, Lisa “Left-Eye” Lopes” will be included through an interlude.

TLC produced the album with the help of their fans via a Kickstarter campaign.

Share
Previous Way Out Of Unemployment in Nigeria Is Diversification, Says Dangote
Next Evans: My life Is In danger Says Victim