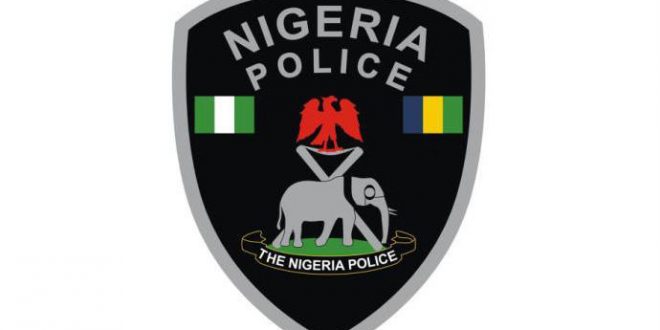 June 23, 2017 Comments Off on Herdsmen arrested for raping two sisters together 22 Views

The duo first appeared on May 18 and were specifically accused of criminal conspiracy and rape.

The police prosecutor, Mr E. A. Inegbenoise, during the arraignment, told the court that the victims’ father, a resident of Dawul District in Jos South Local Government, reported the matter at the ‘K’ Vom Divisional Police Headquarters, on March 29.

Inegbenoise alleged that the accused persons attacked the sisters in a bush, while on their way to their farm, and raped them.

“The accused persons used ropes to tie the sisters on trees when they put up some resistance; they viciously fingered them and raped them thereafter,” he alleged.

The prosecutor said that the sisters suffered severe bruises and blood loss in the process.

The prosecutor said that the accused persons, in a confessional statement, owned up to the crime.

When the trial started on Friday, however, the duo denied the allegation and were granted bail by the judge, Mr Mustapha Yahaya, after their Counsel, Mr David Adudu, prayed for it.

Adudu, in his prayer, cited section 36(1) of the 1999 constitution which stated that an accused person was innocent until proved otherwise.

He said that if the bail was granted, his clients would not jump bail and would never interfere with police investigation.

The prosecutor, however, objected to the bail and expressed the fear that the accused persons would jump bail.

He explained that the offence was not bailable unless in special circumstances and in the interest of justice.

The judge, after listening to both parties, admitted the accused to bail in the sum of N100,000 each, in addition to producing one surety.

He said that the sureties must be guardians of the accused or ward heads residing within the jurisdiction of the court.

The matter was adjourned to July 21, for hearing.