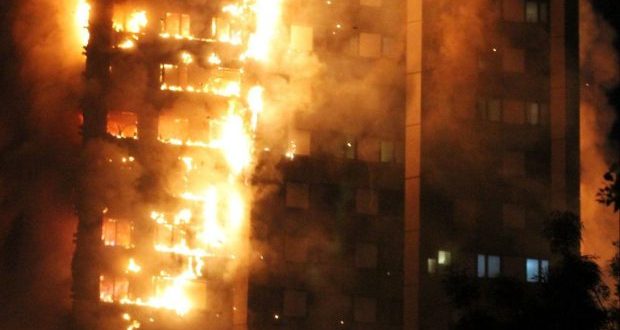 This latest figure included the 30 already confirmed to have died in the devastating fire in the North Kensington,west London tower block on Wednesday.

Commander Stuart Cundy said that number “may increase” and that the “significant” recovery operation is likely to take weeks.

“As soon as we can, we will locate and recover loved ones,” he said in a BBC report.

Commander Cundy appealed for anyone who managed to escape from the building, to let authorities know they were safe.

Reports yesterday said  there could be around 70 people missing.

The search was paused on Friday due to safety concerns, but resumed yesterday, Commander Cundy said.

The latest update came following the Queen’s birthday message in which she reflected on the “sombre national mood” following tragedies in London and Manchester in recent weeks.