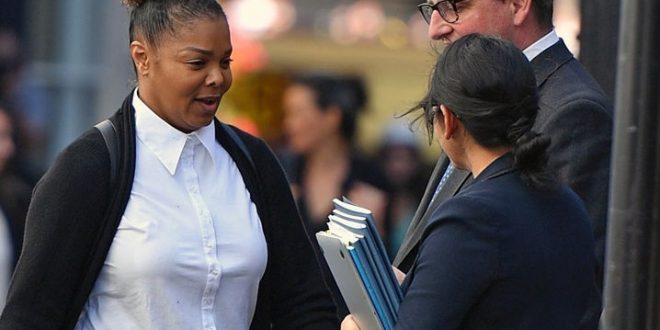 Janet Jackson and her estranged husband were together again this week … in a courtroom to begin divorce proceedings.

Janet and Wissam Al Mana were spotted leaving the Royal Courts of Justice in London Thursday afternoon after the apparent first round of their divorce battle wrapped up. The singer left with her assistant and legal team while her Qatari multi-millionaire ex flew solo.

As you recall … Janet married Wissam in 2012 and they had a son together named Eissa in January. They split just a few months later.

The couple could not have looked more different as they exited the court today.

Wissam Al Manna looked sombre and was alone when he made his way out of a side entrance of the court. 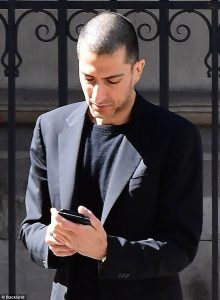 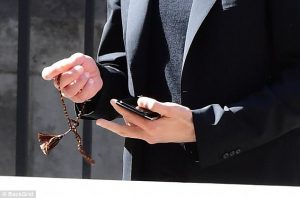 He cut a lonely figure in comparison to Janet who left the building in great spirits with an entourage that included her brother Randi, her assistant and her legal team. 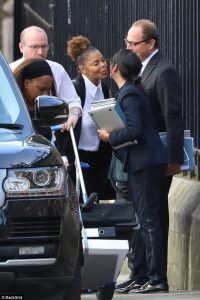 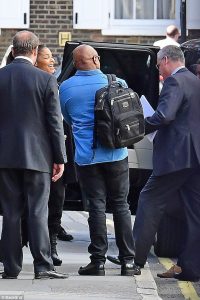 Confirming their separation last month, Jackson said in a video posted on Twitter: ‘I just want to keep it real with you guys for a second.

‘Yes, I separated from my husband. We are in court. And the rest is in God’s hands.’

The hearing is understood to have been held in private.

Share
Previous Wife of Billionaire kidnapper, Chukwudubem Onwuamadike pleaded with Nigerians for forgiveness
Next Girl saved by neighbour after been thrown down from a 50ft tower during the Greenfield fire 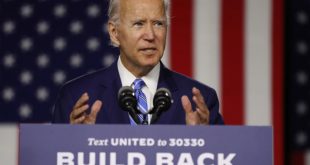 US Election: Biden In Early Lead, Says We Are On Track To Win This Election

US Democratic Presidential candidate, Joe Biden is in the early lead as the votes result … 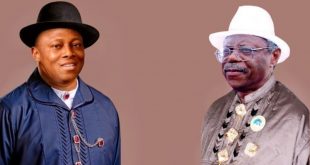 An Inexhaustible Library of Ideas …..A Conversation with Professor Nimi Wariboko Part 1