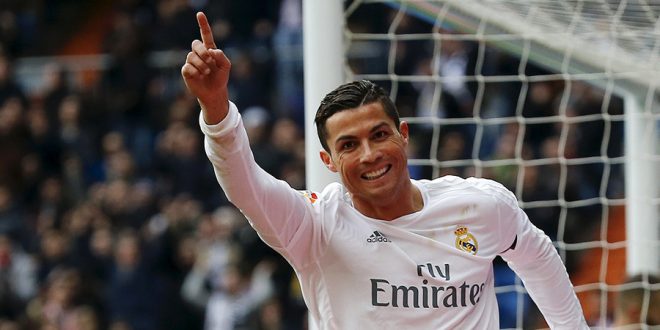 Cristiano Ronaldo named the highest-paid athlete in the world

June 8, 2017 Comments Off on Cristiano Ronaldo named the highest-paid athlete in the world 32 Views

The Portugal captain, who lifted his fourth Champions League title on Saturday, has a lifetime contract with Nike worth around $1 billion, and counts the likes of Tag Heuer, Herbalife, Abbott Labs as brands for whom he’s a pitchman.

Brazil and Barcelona forward Neymar is the next footballer on the list at No. 18, earning $37m, which includes $22m in endorsements on top of his $15m salary.