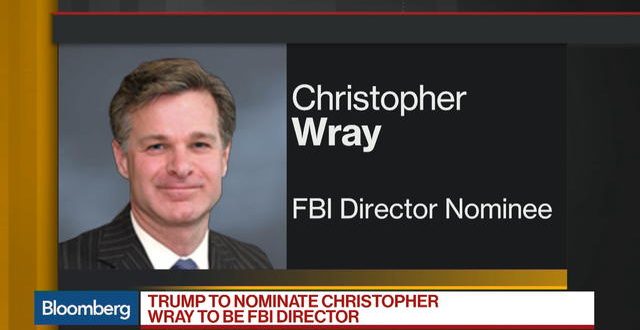 “I will be nominating Christopher A. Wray, a man of impeccable credentials, to be the new Director of the FBI. Details to follow,” Trump said in a statement on Twitter.

The U.S. Senate must approve Trump’s choice to replace former FBI Director James Comey, whom the president fired last month amid the agency’s ongoing probe into alleged Russian meddling into the U.S. election.

Trump’s announcement comes the day before Comey is scheduled to testify before the Senate Intelligence Committee on Moscow’s alleged interference and any potential ties to Trump’s campaign or associates.

The president met last week with candidates for the FBI director post, including Wray, according to White House spokesman Sean Spicer.

Wray currently works for King & Spalding’s Washington and Atlanta offices where he handles various white-collar criminal and regulatory enforcement cases, according to the firm.

He served as assistant attorney general in the Justice Department’s criminal division from 2003 to 2005, working on corporate fraud scandals and cases involving U.S. financial markets, according to his biography on the law firm’s website.

Many lawmakers have said Trump should pick a career law enforcement professional.

One former FBI official questioned whether Wray had the management experience to run an agency with more than 35,000 people, given the small size of the division he ran at the Justice Department. 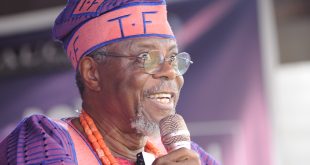