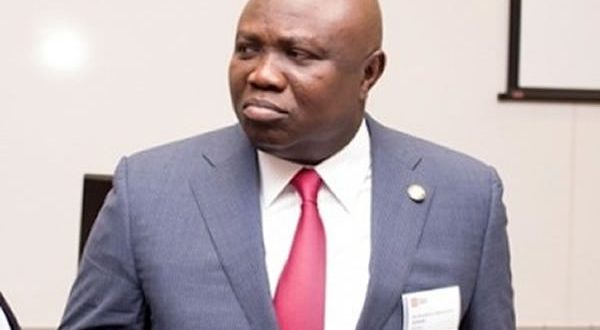 This followed violence that erupted after the killing of a popular union leader, Rasaq Bello, aka Hamburger.

Hamburger was the Chairman of Motorcycle Operators’ Association of Lagos State, Oshodi chapter.

The suspension order was disclosed at a press briefing on Monday by the Lagos State Commissioner for Transport, Anofiu Elegushi.

He said the ban will affect all the seven branches of the National Union of Road Transport Workers operating in Oshodi area.

The commissioner said while the order lasts, there will be no issuance of tickets or collection of money from commercial vehicles operating in the area.

He said the governor also ordered increased security cover for the area.

On Sunday, the Nigeria Police announced that the arrest of factional leaders ​of the National Union of Road Transport Workers (NURTW) and Road Transport Employers’ Association of Nigeria ​(​RTEAN​).