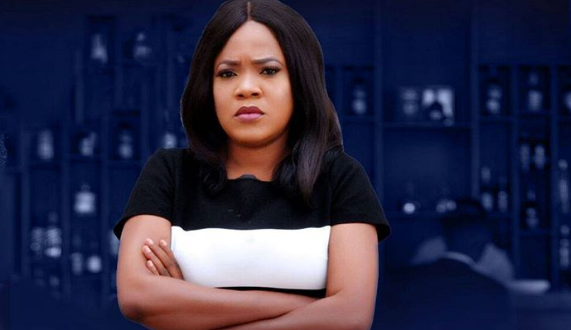 Toyin Abraham, formerly Aimakhu, has revealed that she indulged in hard drugs after her marriage to actor Adeniyi Johnson collapsed.

The actress said she was depressed and full of negativity.

“I didn’t plan for a broken marriage. But when it came, there were so many negativities and I was emotionally carried away,” she said in an interview with Broadway TV.

“I didn’t love myself enough. I was losing touch with things that use to work for me because I was involved in negative habits; like drugs, smoking, codeine. Codeine is very bad.

“Those things were empowering my negative energy. Sometimes even when I do something very well and positive, it would just end being negative. So I had to stop.”

The actress said she got help after she realised that her negative habits were derailing her overall efforts.

“Of course, I sought for help. I changed some people and friends around me. I had to stop my negative habits. I worked on the negativity around me. I tried to be positive and I had to deal with depression and drugs,” she said.

The interviewer asked the actress to disclose the name of the person who introduced her to drugs, but she declined.

She simply said: “My friend, but truthfully she’s actually changed too. I was able to change her.”

Share
Previous Ban on Cigarette Sale To Underaged In Nigeria Underway …As The World Commemorates World No Tobacco Day
Next Unpacking Re-Source Democracy By Nnimmo Bassey, 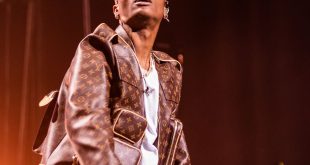 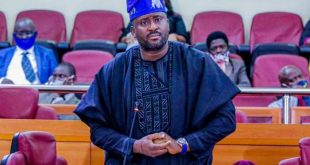