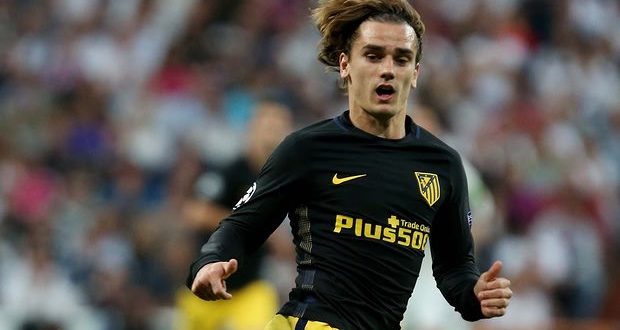 Antoine Griezmann has agreed a £280,000-a-week deal to play for Manchester United, according to one tabloid who says the Premier League side are ready to meet the £85m buy-out clause required to prise him away from Atlético Madrid. The French striker has been a long-time target of United, despite his well documented reservations about the inclement weather in the north-west of England. It is has also been suggested that his Basque wife, Erika, is not particularly keen on leaving Spain, but may change her mind upon being made aware of Manchester’s myriad tourist attractions, including the Museum of Science and Industry, Gorton Monastery and Chorlton Water Park.