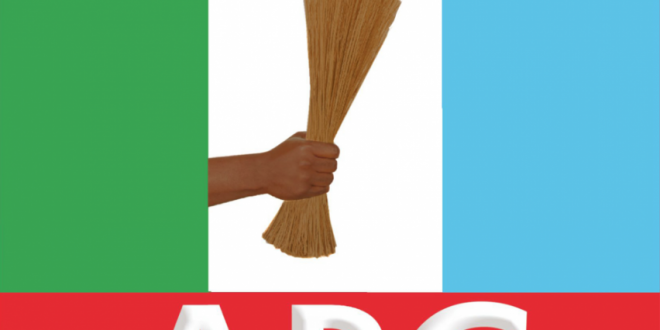 Over 500 members of the Peoples Democratic Party in Ikono Local Government Area in Akwa Ibom on Sunday defected to the All Progressives Congress.

The defection in Ikono, generally regarded as the cradle of the Ibibio, was the latest defection to hit the PDP in the state in recent times.

In his remarks, the immediate past senator of Akwa Ibom North West in the National Assembly, Sen. Aloysius Etok, expressed joy that all the “real politicians” in the area were together in the APC.

Etok assured the APC in the state of bloc votes in Ikono in the 2019 general elections, adding that the era of writing election results in Government House, Uyo, is over.

He described some of those still in Ikono PDP as “lightweight and violent politicians” with no grassroots support.

The senator dismissed as false the claim by the PDP state government that it had constructed 250 kilometres of roads in the state.

Also speaking, a former member of the House of Representatives for Ikono/Ini federal constituency, Mrs Iquo Inyang commended the defectors for choosing to embrace the change that was going on in the country.

Inyang applauded the anti-corruption war of President Muhammadu Buhari administration, adding that it was the answer to the prayers of Nigerians who were impoverished by the mindless looting of the treasury by the last PDP government.

He charged the defectors to return to their wards to join existing APC members to preach the message of change.

Mr Iboro Akpan, a former leader of Ikono Legislative Council, who spoke on behalf of the defectors, assured APC of their total commitment and said he was making history after former President Olusegun Obasanjo as the second former PDP member to publicly shred his membership card.