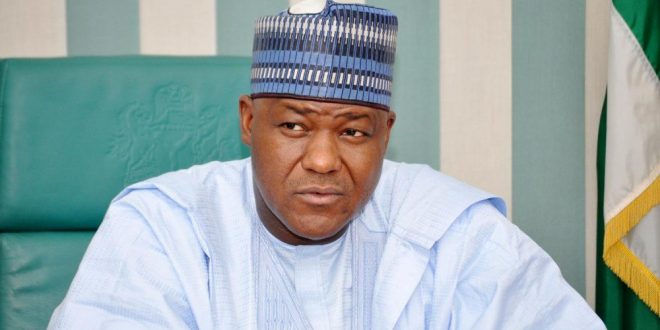 Dogara seeks postponement of census to 2019

House of Representatives Speaker Yakubu Dogara has called for the immediate postponement national population census, scheduled for 2018 to be conducted after the 2019 general elections.

The speaker said conducting population census in an election year may generate ‘unrealistic results’. Dogara advised that the next administration should conduct the census at the beginning of its tenure, when there isn’t much at stake. Dogara said in a statement yesterday by his spokesman, Turaki Hassan that “I won’t advise anyone to conduct national census in 2018. I said it before that if we are not going to achieve it in 2017, then we should just forget it until after 2019.

“If you conduct census at the niche of elections, there will be so much pressure, crisis and the lure for people to manipulate the figures for political reasons, such that the agency cannot even cope with.

“So, it is better for a fresh administration to conduct this exercise from the beginning of that administration, when we do not have any pressure of elections in sight. Then we may have something that resembles reality, but I can bet you if the census is conducted in 2018, the outcome will be doubtable.”