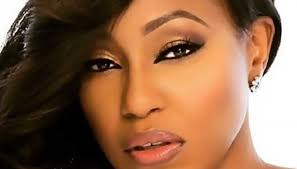 The series which is produced by Mildred Okwo and Rita Dominic Bankers NGR follows the lives of bankers at a fictional bank called Sun Country Bank.

The series is captured by award winning writer Tunde Babalola, the writer of The Meeting, October 1, Critical Assignment, Last Flight to Abuja, Maami and The CEO

Other movies from Audry Silva Company are The Meeting and Surulere