The Economic and Financial Crimes Comssion(EFCC) says on Wednesday that the agency has recovered huge sums of money in dollars, pound and in Naira 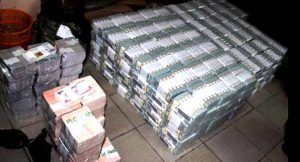 Although the agency did not disclose details of the home from which the huge cash was recovered, it says it recovered 38 million Dollars, 23 million Nair  and another 27,000 Pounds, from an apartment somewhere in the Ikoyi area of Lagos state 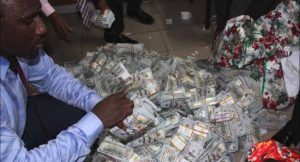 According to the anti-graft agency  in a statement through its spokesperson, Wilson Uwujaren, that the discovery followed a tip-off by a whistle-blower. 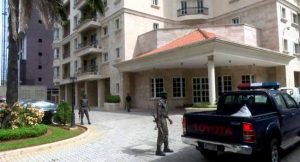