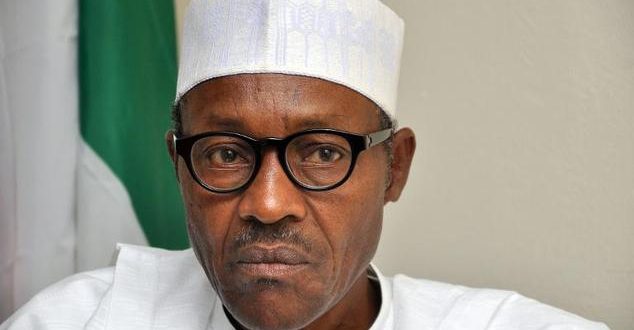 The Minister of Information and Culture, Alhaji Lai Mohammed, said President Muhammadu Buhari deliberately assigned Vice-President Yemi Osinbajo to preside over Wednesday’s Federal Executive Council so as to attend to other official matters.

The minister, who was addressing State House correspondents after the weekly FEC meeting, said the president’s absence at the meeting was not something abnormal or unusual

“When you came in this morning Mr President was not in the chamber and the Vice-President did preside over the FEC meeting.

“Understandably, that has sparked a lot of controversies and agitations in the minds of people.

“It is not unusual for the kind of interest that had been shown, especially giving the fact that Mr President was away for a while on medical treatment.

“We are not surprised that the people are wondering whether Mr President ill again; he is not ill; he is not sick and I’m sure that later in the day or tomorrow morning, he will back in the office.

“It is not unusual even if the President is hale and hearty and everything is going well, for the VP to come and preside over the meeting of the Federal Executive Council,’’ he said.

Mohammed announced that already, the president was meeting with the Secretary to the Government of the Federation, Mr Babachir Lawal, on national issues.

On the forthcoming two-year anniversary of the All Progressives Congress-led Federal Government, the minister disclosed that his ministry would soon roll out a comprehensive programme meant to inform Nigerians of the achievements of the government so far.

He said that under programme, all cabinet ministers would address Nigerians on the achievements of their respective ministries in the last two years.