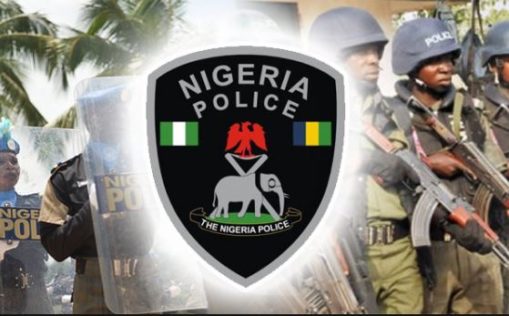 The police in Akwa Ibom say two Turkish construction workers were expatriates abducted by gunmen in their hotel rooms at Eket, Eket local government of Akwa Ibom on Sunday.

Chukwu Okechukwu, an ASP, and public relations officer of the command, told NAN in Uyo on Monday that the Turkish nationals worked for BKS Construction Company in Onna Local Government Area of the state.

He said that they were seized at Airstrip Hotel in Eket by the gunmen.

“The state police command is working tirelessly to rescue the expatriates. The Commissioner of police has mobilised the anti-kidnapping unit and a special anti-crime unit to ensure that they are freed unhurt,” he said.

The police spokesperson said at the time of their abduction, their identities, nationalities and workplace were unknown.