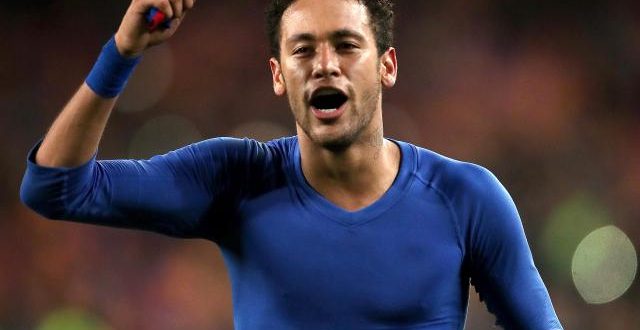 MANCHESTER UNITED’S strong interest in Neymar has set “alarm bells ringing” at Barcelona, according to reports in Catalonia.

It is said United are ready to meey Neymar’s £173million release clause and offer him wages of around £420,000 a week to move to Old Trafford.

Neymar recently admitted he is a fan of the Premier League and name-checked United among four teams he likes.