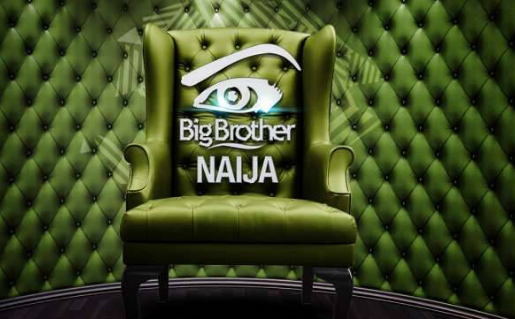 Four housemates of Big Brother Naija have been nominated for possible eviction on Sunday.

TTT, TBoss, Efe,  Debie-Rise on Monday emerged the housemates whose stay in the competition could end during Sunday’s live show.

Although ThinTallTony, TBoss and Bally got the highest number of nominations, the head of house advantage and a power card came into play.

Bassey, as head of the house, was asked to save one of the nominated contestants.

He chose to save Bally and replaced him with Efe, who’s one of the most popular housemates.

After Bally was saved, Marvis was then asked to use her power card to put up a housemate for eviction.

The power card could only be used to nominate someone for eviction and not save anyone.

Marvis used it to nominate Debie-Rise.

How they voted in the diary room

Kemen, who was the sixth evicted housemate, was disqualified by Big Brother for fondling Tboss while she was fast asleep beside him.

The winner of the reality show will take home N25 million and a brand new SUV prize.