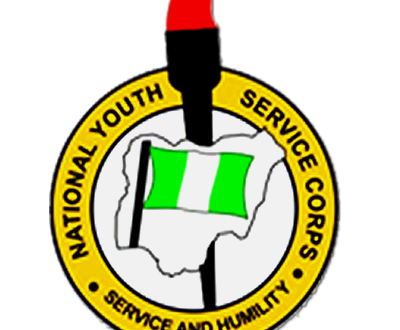 March 9, 2017 Comments Off on Senate set to probe officer who brutalised NYSC member in Zamfara 21 Views

The Senate have on Thursday asked its committee on Youth and Sports to investigate the circumstances that led to the alleged brutalisation of a member of the National Youth Service Corps (NYSC) Esi Uwakwe serving in Zamfara State.

The mandated followed the adoption of a motion by Senator Philip Aduda (FCT) which drew the attention of the upper chamber to the incident.

Aduda said that the way the alleged brutalisation of Uwakwe, serving in Kaura Namada, Zamfara State, was portrayed in the social media attracted his attention.

He said that the alleged brutalisation of Uwakwe had been trending in the social media for over two days.

Uwakwe was said to have been brutalised by the police purportedly at the instance of an influential indigene of the area he was carrying out his primary assignment.

Aduda prayed the Senate to look into the matter with a view to finding out the truth about the incident and why Uwakwe was redeployed from Zamfara to Anambra State.

He noted that it would be unbecoming of the police to brutalise a corps member on national assignment if established to be true.

The FCT senator said that he would not have bothered to raise the issue but for the negative implication of the report.

He insisted that NYSC members must be protected wherever they were deployed to serve the country.

Deputy Senate President, Senator Ike Ekweremadu, who presided, said that the first step should be for the Senate to establish the fact of the report.

Ekweremadu said that would not jump into the matter without finding out the truth about what actually happened to Uwakwe.

Although he agreed that NYSC members on national service should be protected, Ekweremadu said that the Senate should first resolve to mandate its relevant committee to investigate the matter.

The lawmakers unanimously adopted the resolution that the Youth and Sports Committee should investigate the matter and report back to the Senate in plenary in one week.