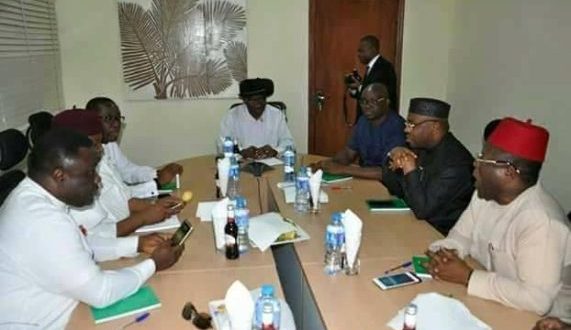 Former President Goodluck Jonathan hosted governors elected on the platform of the Peoples Democratic Party (PDP) in Abuja on Tuesday.

The meeting was in connection with the crisis rocking the opposition party which formed government at the center for 16 years
The Governors in attendance were those of Akwa Ibom, Delta, Taraba, Cross Rivers, Abia, Ebonyin, Gombe and Bayelsa State. Rivers State Governor, Nyesom Wike, was represented by his Deputy. 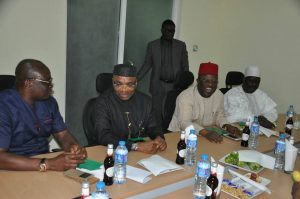 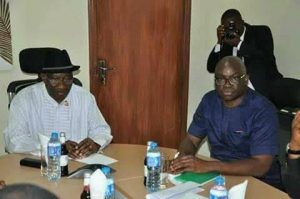