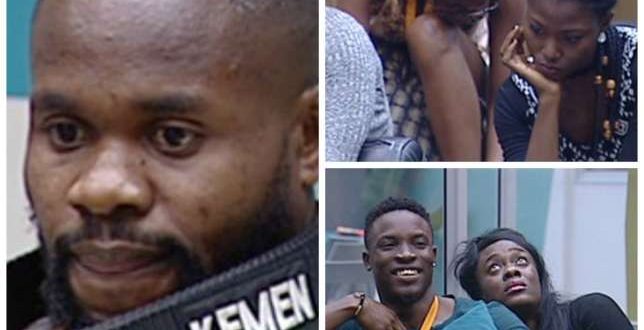 So far, four housemates have been evicted from the house; they were Soma, Miyonse, Coco Ice and Gifty.

The winner of the 11-week contest will be given 25 million Naira prize and a brand new Kia Sorento SUV car.

The series which started in January will run for 78 days and end on April 9. Big Brother Naija which was introduced in 2006, is a special Nigerian version of the continental show Big Brother Africa.