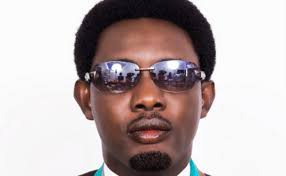 Following the success of his two movies, 30 Days in Atlanta and  A Trip To Jamaica,   Ayo Makun popularly known as AY, is set to release a new movie-  “10 days in Sun City”

The award winning Nigerian actor and stand up comedian took to his Instagram page to  announce and shared a photo from his prodcution where he wrote:   “Production meeting is in progress for my new movie ‘10 Days in Sun City.”

Thereafter, his  second movie titled: “A Trip to Jamaica” grossed N168m at the box office within three months of its premiering at cinemas. 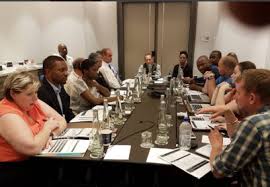