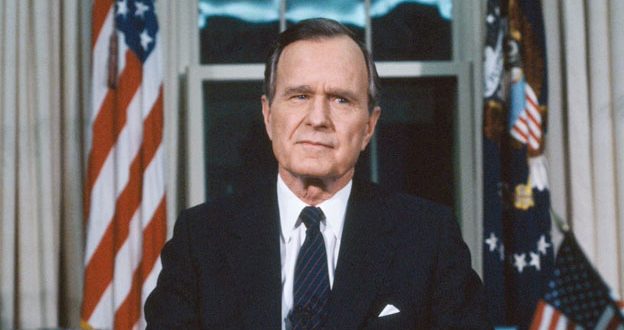 KHOU reported that he is in stable condition and “doing fine.” He is expected to leave the hospital in a few days.

Bush has a form of Parkinson’s disease and uses a motorized scooter or a wheelchair for mobility. The 92-year-old is the oldest living former president.

The Republican served two terms as Ronald Reagan’s vice president before being elected president in 1988.
-Foxnews