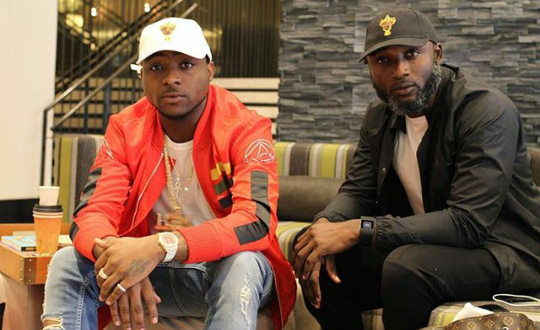 He also announced that he would be managing himself for the year 2017 because he doesn’t want to put his life in another man’s hand.

Ajiboye has worked with the DMW boss for about six years.