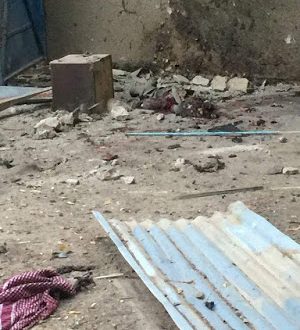 January 16, 2017 Comments Off on Bomb blast at University of Maiduguri mosque killing student and lecturer 26 Views

A bomb has exploded at the mosque of the University of Maiduguri, Borno state.

While the number of those feared dead and those injured has not been confirmed, there is suspicion that this was caused by Boko Haram terrorists.

Some students and members of staff had gone to mosque for early morning prayers when the bomb exploded.

Security operatives have been mobilised to the scene of the explosion .

Exams scheduled to take place at the school has also been canceled. The bomb blast has been attributed to a Boko Haram attack. According Baba-Gana Ali, the bomb blast took place during fajr prayers (dawn prayers). He said another explosion took place at gate 5 of the school, which killed only the suicide bombe 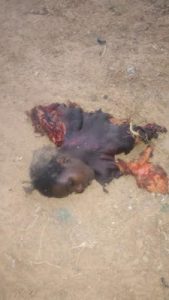