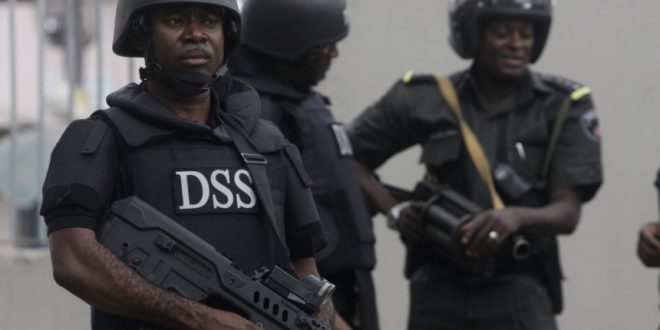 The Department of State Services (DSS) recently claimed they have arrested four Boko Haram insurgents who fled to Lagos from the north-east.

Tony Opuiyo, an agent of the service, disclosed this in a statement.

He said the suspects were arrested on January 10 in the Oko Oba area of the state.

The service said it also arrested a kingpin of the sect in  Okene town, Kogi.

Share
Previous Russia to rename a street after Donald Trump
Next Tupac’s love letter auctioned for $25,000