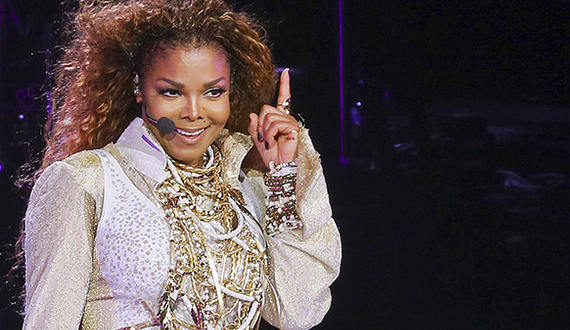 The singer’s publicist, in a statement, said Jackson had a “stress-free” delivery of Eissa Al Mana.

“Janet Jackson and husband Wissam Al Mana are thrilled to welcome their new son Eissa Al Mana into the world,” her publicist said.

“Janet had a stress free healthy delivery and is resting comfortably. No further details are available at this time.”

Janet Jackson and her third husband, Qatari billionaire Wissam Al-Mana  exhanged vous in the presence of family and friends  in 2012.

The newborn baby has been named Eissa Al Manna.