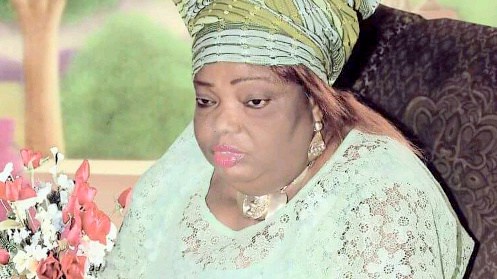 Just barely 48 hours into the new year, the Yoruba movie industry has recorded its first loss with the death of Actress Toyin Majekodunmi.

The cause of her death is not known as the news was shared by another actress, Bimbo Success.

Toyin has featured in numerous movies and during her lifetime, she was a very jovial woman who accommodates everyone irrespective of religious background.