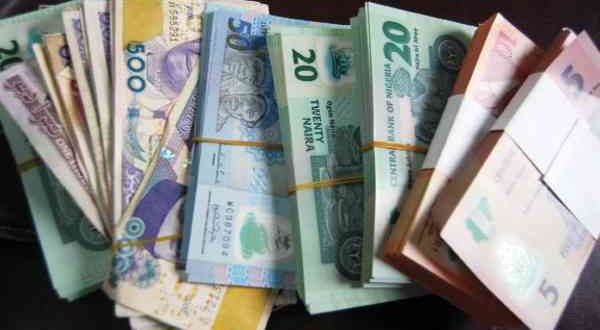 In 1984, I Resisted Naira Devaluation, Fuel Price Increase and Was Overthrown- Buhari

December 31, 2016 Comments Off on In 1984, I Resisted Naira Devaluation, Fuel Price Increase and Was Overthrown- Buhari 24 Views

President Muhamemd Buhari has further resolved not to devalue the naira and increase fuel price.

Buhari speaking on Friday night at the 2016 regimental dinner organized by the presidential brigade of guards said during his time as head of state between 1984-85, he rejected IMF and World Bank suggestions to devalue naira and led to his overthrow.
.
“I have resisted the devaluation of the naira, increase of the petroleum products, among others,” he told the soldiers and officers.

“When I was military head of state, I rejected similar advice by the IMF and World Bank to devalue the naira.
“I refused and gave my reasons and the next thing I knew I was removed and detained for three and half years.

“As a civilian president, I will do my best and I’m telling you all these because you are part of the leadership of this great country and God willing we will remain great.”
Buhari has consistently said he would not devalue the naira. Though the currency exchange N490/$1 at the parralle market while the PMS has been increased from N86 to N145.

Share
Previous Huawei Sales Rises By 32%
Next NNPC Failed To Remit $15.8bn To Federation Account As At 2014, Says NEITI