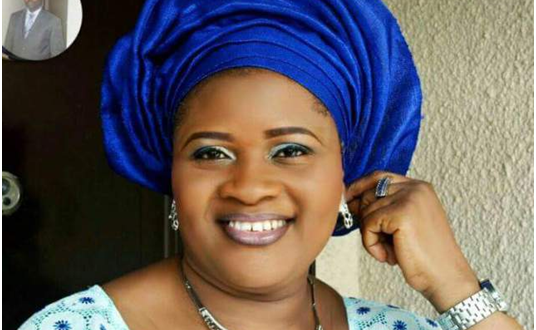 Few days away from Christmas, kidnappers again struck in Lagos with the abduction of a top ranking female customs officer, Mrs. Betty Kolo.
Kolo, a Chief Superintendent of Customs, was abducted by unknown men Tuesday night at about 8pm in Festac Lagos.

Although details of her abduction remain sketchy as at press time, a source said she was abducted probably on her way home after close of work.

She is attached to the Tin Can Island Customs Command, Apapa Lagos.
Confirming the report, Public Relations Officer of the Command, Mr Uche Ejesieme, who was contacted on phone Wednesday, said Becky did not report to her duty post as at noon when our Correspondent called.
Ejesieme said that the family has already reported the matter to the Police.
As at the time of filing this report, it was not known if the kidnappers had contacted the family to demand ransom.