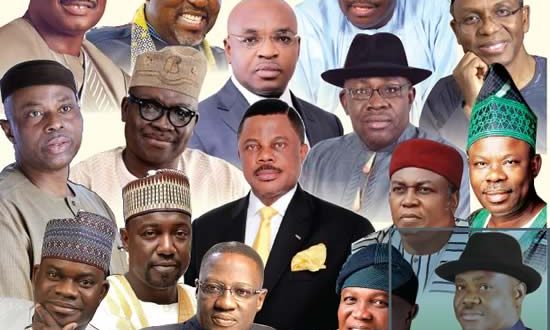 Give Bail Out To Economy, Not states, Former Minister Tells Buhari

September 14, 2016 Comments Off on Give Bail Out To Economy, Not states, Former Minister Tells Buhari 10 Views

All Progressives Congress chieftain  in Bauchi State  and former minister of police affairs, Ibrahim Lame , has advised President Muhammadu Buhari to stop bail out for states but instead use the money  to execute some projects in the states.

Speaking with reporters in Bauchi  on Tuesday, Lame , said that alleged  that instead of using the bailout to settle outstanding salaries, the governors diverted the money to other purposes.

“As a president, you are not supposed to give bailouts to states; you are supposed to bail out the economy,” he said.

“Let the governors go and fulfill their campaign promises. They should look inwards and look for money because there were problems in the economy when they came in.

“What the president should have done was to look at which aspect of the economy he should revive.”