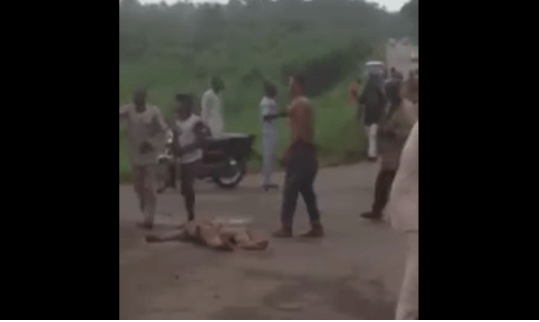 September 9, 2016 Comments Off on Policeman that killed an Okada Man in Ondo has been identified and charge to court for murder 31 Views

The Police man who shot dead a commercial motorcyclist in Ondo state, over an alleged N50 bribe on Sept. 4th, has been arrested and subsequently arraigned in court for murder case. The Inspector was arrested, his service riffle recovered and he faced an Orderly-Room trial (Departmental Court) on Tuesday 6th September.

In a statement issued by Abayomi Shogunle, Officer in Charge of Complaint Response Unit (CRU) of the Nigeria Police Force, the inspector was identified as Anthony Nwadike and it was revealed that he had been dismissed from service, charged to court for murder. The statement read,

Inspector Anthony Nwadike attached to Ore Division, Ondo State who shot and killed one Sunday Joseph ‘m’ a commercial motorcycle rider along Odigbo-Omifon road Ore on 4th September, 2016 was tried in Orderly-Room and found guilty as charged. Punishment of DISMISSAL from the Force was awarded and approved by the relevant authority. Anthony Nwadike is hereby dismissed from the Nigeria Police Force.

Discussions between the Commissioner of Police, Ondo State CP Hilda Ibifuro-Harrison and the family of the victim are still ongoing regarding wellbeing of dependent relatives. Any police officer involved in any act that is not justifiable under the laws of the land would be held accountable without delay as the Nigeria Police Force under the leadership of IGP Ibrahim Idris is being guided by international core values of democratic policing, integrity and respect for the rule of law. 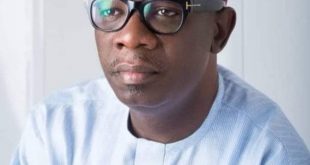 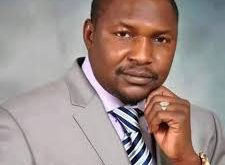