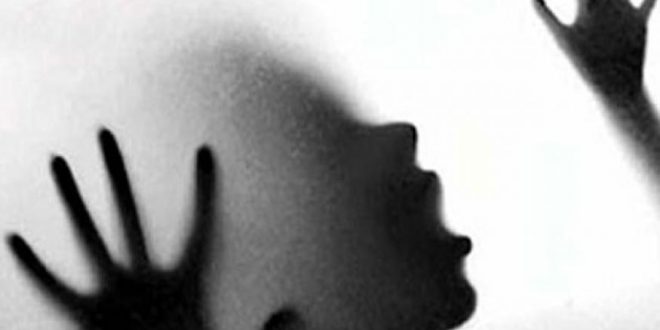 A 50 year old man of Emure in Emure Local Government Area of Ekiti State simply known as Williams has allegedly impregnated his 14-year old daughter (names withheld), and subsequently murdered her to cover up his crime.

According to the report from the community, William have been having this unholy affair with his 14 year old daughter for some month before neighbors started noticing the protruded stomach of the little girl, this raised an eye brow and as a small community who are always in contact with themselves base on the close relationship with community it took no long before it was figured out he impregnated his daughter. In no time, everyone began to point fingers at Williams whenever he passes on the streets, they were telling one another that he had put his own daughter in the family way.

According to Anike, a lady resident in the community, Williams woke up on Sunday (September 4) morning, summoned yet another uncommon courage, took his ‘expectant girl’ to his farm in Aba Iso area of the community, ended the whole shameful drama there, quietly dispatched the girl and her unborn baby into an early grave.