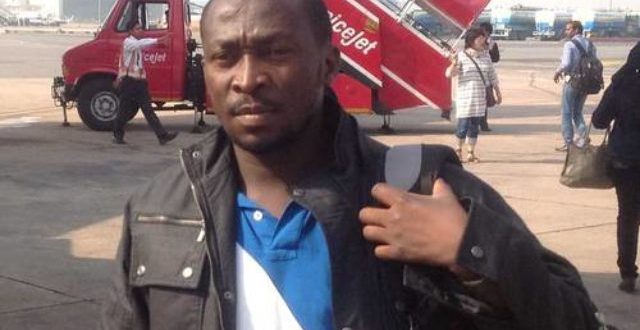 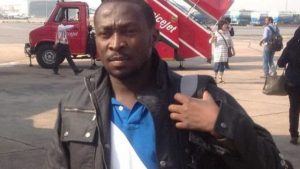 Saldika who was declared wanted along with two others – Ahmed Bolori and Wakil by the Nigerian Army over the leatest released vid.eo of the abducted chibok girls on April 2104 was arrested while disembarking from an Emirate aircraft flight no EK 785.

According to the security operative, said, “When we declared him wanted, he said he was willing to return to Nigeria but only on the condition that we send him a flight ticket.

“His Nigerian passport had expired but the Federal Government instructed the Nigeria Immigration Service not to issue him a new passport because he could run away after getting the passport. So, he was given an Emergency Travel Certificate, which allows the holder to travel only to his country of citizenship.

“With nowhere to run to, he had no choice but to return. So, immediately he boarded the plane from Dubai, we started waiting for him at the airport.”

Although, the suspect denied knowing the whereabouts of the missing chibok girls, however acknowledged receiving two videos clips from Boko Haram before they were released to the public.
Saldika had been taken to the office of the DSS for further interrogation.