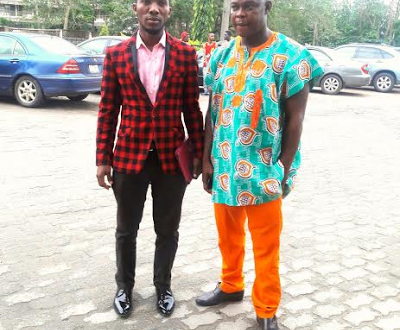 The wife of the man who named his Dog Buhari has put to bed and surprisingly he  named his newly born daughter Aisha.

Joachim was arrested for naming his dog Buhari and was released from prison after meeting his bail condition. He explained the reason behind his dog name was not to cause confussion but he named all his pet after his mentors.

Lawyer/Human Rights Activist, Inibehe Effiong  shared this interesting new update via his twitter page. Effiong was involved in the case of Joachim Iroko Chinakwe, after he was arrested when a neighbour filed a complaint against him for naming his dog ‘Buhari’.