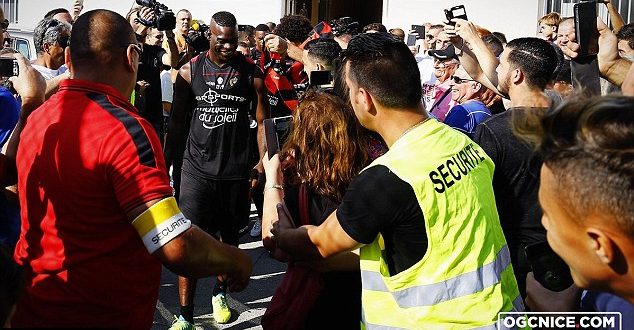 September 1, 2016 Comments Off on All Eyes on Mario Balotelli as He Trained With His New Club Nice 28 Views

Marrio Balotelli who was recently released by his former club, Liverpool on a free transfer has join the French side Nice to revamp his dwindling career .
The Italian forward took part in his first training session with the Ligue 1 outfit and his presence was unsurprisingly met by a swarm of fans and photographers who were delighted in seeing him trained with his team. Balotelli had a bad campaign with his former club Liverpool but with him joining the French side He will be hoping he can rejuvenate his ailing career in France 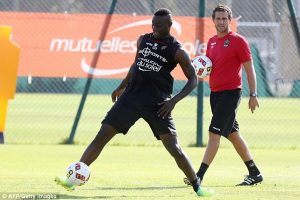 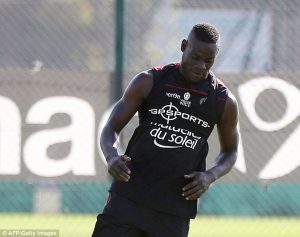 Share
Previous Nollywood Actor, Ernest Asuzu Get a brand new car After been healed by a Popular Pastor
Next Buhari visits Osun State