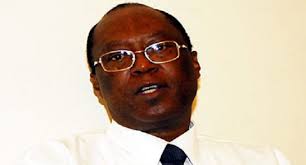 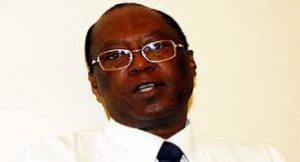 A former Governor of Edo State, Professor Oserheimen Osunbor has described the allegations of electoral fraud on him by the National Human Rights Commission(NHRC) has malicious and unfounded.

Prof. Osunbor during an interview on Channels Television said the commission indicted him falsely.

“They should tell the world what offence I committed and I will be prepared to face the investigation if that is actually the case,” he said.