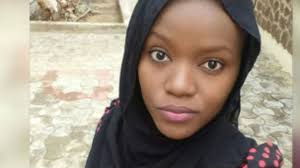 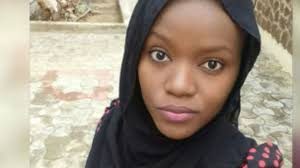 Yahaya in an interview the BBC Hausa service said she didn’t always get the support of her female colleagues.
“When it comes to leadership issues we women are own enemies”, the new student union leader said.

“We don’t support one another mostly because some of us assume that ‘women are arrogant’ so I won’t support her. When I came to this university, there was only one female professor in my department. She’s been my role model.

Yahaya, who was elected vice president of the school’s union in September 2015, took over the office on Wednesday after the impeachment of the elected SUG president.

In the interview BBC interview, Yahaya further disclosed her aspiration to go into national politics in the future and possibly break more glass ceilings.