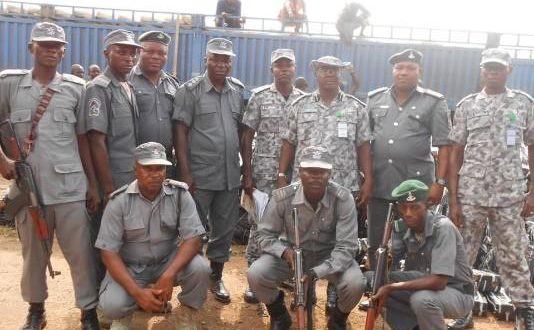 Nigeria Customs Seizes Car With Pistol, Bullets From US

July 22, 2016 Comments Off on Nigeria Customs Seizes Car With Pistol, Bullets From US 321 Views 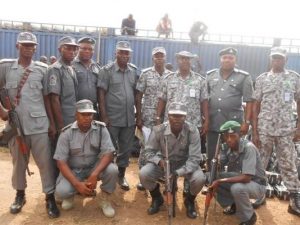 The Nigeria Custom Services have recovered a pistol, four bullets and two Toyota brand of vehicles from United States.

Addressing newsmen on Thursday, Yusuf Bashar, customs area comptroller, Tin-Can Island command, Lagos, on said the pistol was discovered in a Toyota Cmary Solara with Chassis No
4TIFA38P46U065280, adding that another Toyota Matrix with a Chassis No

2TILE4EE08C013249 was also intercepted along with the Toyota Camry Solara.

“This will assist the Customs in further investigation because the pistol is six-round reversal type which is dangerous.

“Customs would have handed it over to the police but the vehicles arrived on Saturday July 16 at Five Star Logistics, while the terminal operators alerted customs officers immediately they discovered the pistol in the vehicle.”

He said that the customs service would hand over the seizures to the police after concluding its investigation.